Fun in the Upstate: Top 5 Festivals in and around Clemson, SC

Clemson, South Carolina is a magical place. Teeming with history, architecture, sights and sounds, and good old-fashioned Southern hospitality at its finest, there’s so much to love about one of South Carolina’s crown jewels. Check out this list of the top 5 festivals in and around Clemson. 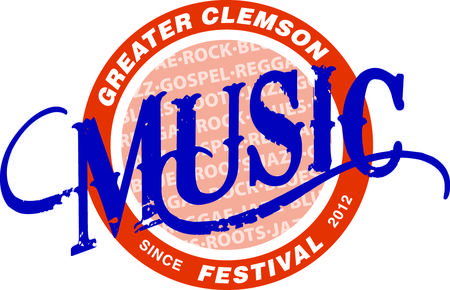 Billed as “The Coolest Music Festival in South Carolina,” the Clemson Music Fest definitely lives up to its name. Started in 2011 by a small group of people with a strong interest in blues music, what was initially known as the Blues Fest has since grown into a premier 3-day Upstate music fest encompassing a variety of music genres well beyond the blues. Since its expansion from its early blues roots, the festival has added Rock, Jazz, Reggae, Gospel and Country to its ever-expanding lineup.

The Fest drew its inspiration from Littlejohn’s Grill, a popular African American restaurant/hotel/nightclub that was in business from near the end of World War II until around 1968. The owners of the Grill, Horace and Gertrude Littlejohn, became famous for their good food and the quality entertainment they brought to the area. Dozens of well-known African American performers from the time played at Littlejohn’s Grill, including James Brown, Count Basie, Duke Ellington, Ray Charles, Louis Armstrong, Otis Redding, and The Supremes.

As a nonprofit, the Clemson Music Fest does wonders to benefit the community, giving back thousands of dollars to help local charities around the area.

For more information, including the date of Clemson Music Fest 2019 and next year’s lineup of performers, visit the Fest’s website. 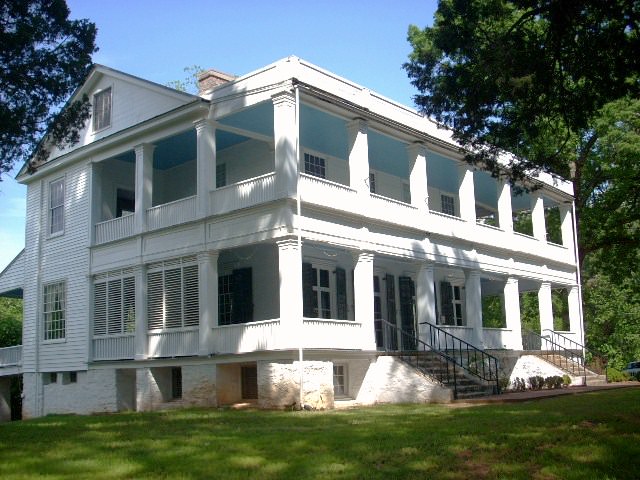 The Pendleton Spring Jubilee was founded over 40 years ago as a way to kick off the tourist season in Anderson, Oconee and Pickens Counties, and it has grown exponentially since then. As the Upstate’s oldest arts and crafts festival, this award-winning event has become the region’s way to welcome the spring season, with hundreds of artisans and artists from around the country joining in the celebration each year during the first week of April.

Besides all the arts and crafts, there’s a wide variety of great live music, ranging from bluegrass to top 40 hits, and some of the best festival food you can find. Visitors can also take part in discovering the history of the area, with tours of antebellum Ashtabula & Woodburn plantation homes, as well as historic downtown Pendleton.

Getting to the fest is easy: the Clemson Area Transit (CATbus) provides FREE transportation to and from the festival grounds from parking lots around Pendleton.

Visit the town of Pendleton’s website for more information. 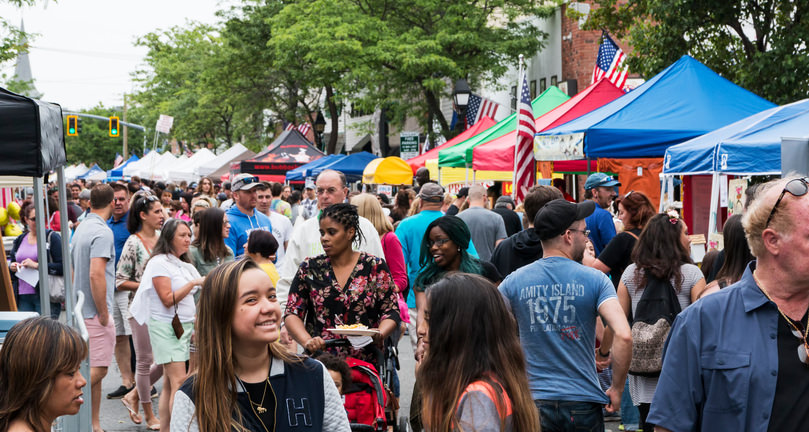 Artisphere is a spring festival featuring over 100 artists, showcasing their work, as well as local food, craft beers, and other events.

Features of the Artisphere Festival include:


The festival’s purpose is not just fun. Artisphere’s stated mission is “to create a nationally recognized Fine Arts festival that enhances Quality of Life and Economic Vitality in South Carolina,” particularly in the Upstate area.

Now in its 22nd year, Blue Ridge Fest offers a great time for a great cause. As one of the premier charity events in the Upstate, there’s something for everyone at this premier festival, from a classic car cruise-in, to top-notch entertainment, to some of the best local cuisines.

Entertainment for the event includes headliners “The Spinners,” a well-known soul group of the early 1970s, along with Jim Quick & Coastline, and local Anderson-based variety band, Magic.

Hosted by Blue Ridge Electric Cooperative employees, this annual fundraiser has donated nearly $2.8 million throughout its first 21 years to Upstate charities in the area. 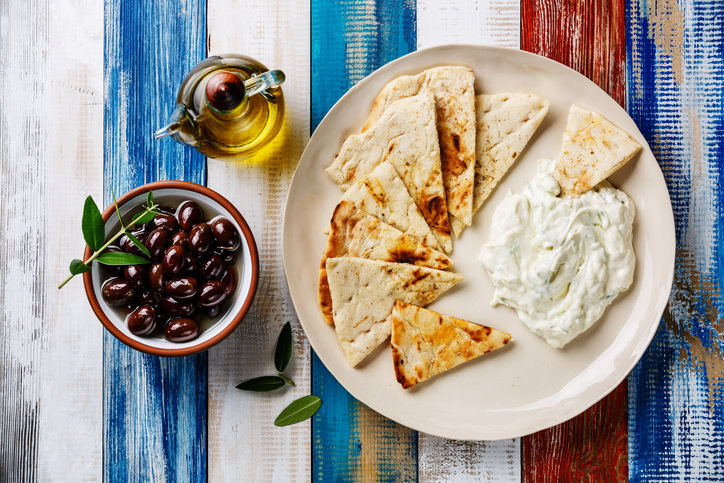 From May 18th to the 21st, nearby Greenville plays host to the popular Greek Fest, now in its 32nd year. Taking place downtown at the Greek Orthodox Church, admission is free to this great event. For four fun-filled days, Greenville becomes Greek with this unique celebration of everything Hellenic.

Activities include delicious and authentic homemade Greek food including baklava, Greek lemonade, souvlaki, tiropita, Greek fries, Greek sausage, saganaki, Greek burgers, and calamari. For those looking for something a bit lighter,  the Kafenion, a Greek coffee shop, features Greek coffee and the delectable and inimitable "loukoumades," basically a Greek donut dipped in honey. Greek wine is also available, of course!

The church’s amphitheater offers live Greek music and traditional folk dancing all through the weekend, with dancers dressed in traditional costumes of the different areas of Greece. Every night during the Fest, kids of all ages participate in a dance seen by all the attendees.

Visit the official website for Greek Fest for a complete list of everything the fest has to offer.

While visiting all of the great festivals, you’ll definitely need somewhere comfortable to relax and rest after all these activities. The Inn at Patrick Square offers the area’s best accommodations, with Southern hospitality and luxury, Clemson style! Call 864-643-0600 to book your next Upstate stay today!